Yerba mate and other tonic herbs

The species Ilex Paraguariensis Saint Hilaire, known to us as “yerba Mate” is native of subtropical areas such as Argentina, Brazil, Paraguay and Uruguay. The tree, of similar characteristics to those of laurel, has a light grey trunk of up to 50 cm diameter and an average height of 5 to 6m. Its leaves barely reach 10 cm long and have uneven rims. It belongs to the botanic family of aquifoliaceae. Originally, yerba mate was used by the guaraní Indians who lived in Argentina’s Mesopotamia and northeast areas, Paraguay and the neighboring regions of Uruguay and Brazil. Its consumption as an infusion has been widened so much that it has become a traditional drink for millions of people regardless of socio-economic and geographical barriers. 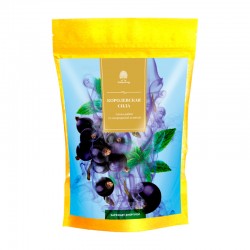 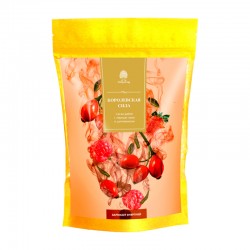 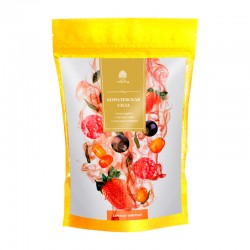 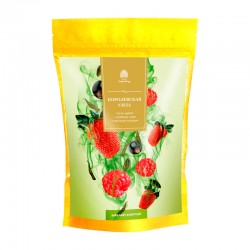 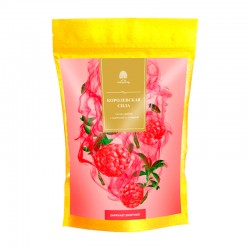 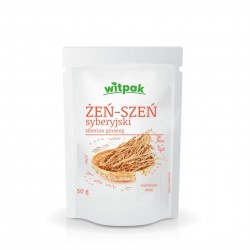 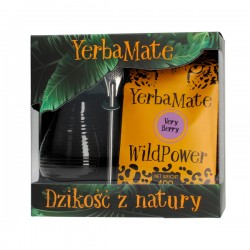 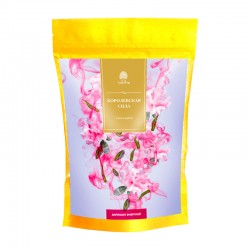 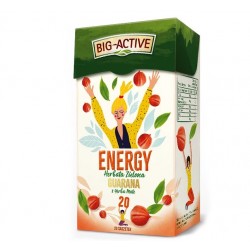 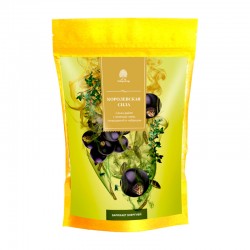 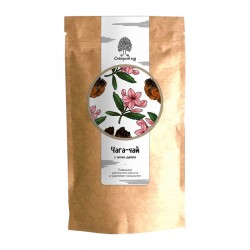 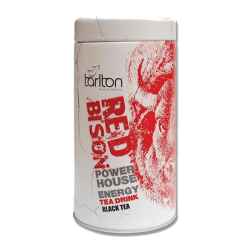